Have you ever been late? Well, who has not. Did you say it was due to a “Recency Bias”? Most likely not, but this is probably closer to the truth than blaming public transport.

A Recency Effect is the likelihood of being able to recall the most recent (last) items in a list. The ability to recall the first items is called the Primacy Effect, for those who are interested. Both are cognitive biases. There are many different cognitive biases that can sometimes lead to illogical conclusions and perceptual distortions, thus messing up your decision making ability (more of these will be explored in later editions of this “Management Basics” blog).

So, what does this mean for your tardiness? It means you were most likely blindsided by past events which lead you to believe that you could still be on time. Let me explain with an example: You left home late one day (woke late, or were busy with toddlers, or were in a discussion with the significant other, or something else, it does not really matter what). To make up for being behind schedule you ran to the bus stop. The bus arrived just as you did (you normally take the previous bus to avoid being late or cutting it too close or simply not to arrive in a sweat). A short while later, you were at work/ university and quickly proceeded to the meeting/ class. Whew! You did it! Despite an annoying late start, you still arrived on time.

Then, a week later, it happens again. The clock on the wall says it is the same time of day as last week when you also left later than normal. However, in the end you arrive late to your destination. Why? Well, maybe you forgot to calculate in the number of green lights, the number of passengers taking the bus, that last week was a holiday week and most people were on vacation, that the bus last week actually arrived a minute early to your stop, that there were no accidents on the bus’ path, that no one stopped you to talk on the way into the building, that you did not drop papers, that you did not triple check to ensure having locked the door etc.

Whatever the “hinderance” is, the error is still the recency effect because you thought that it would take the exact same amount of time to reach your destination as the previous time you were late. This is then not the fault of the bus or transport system. The future is always challenging to predict, but as humans we often expect it to be like the past.

Does the recency effect impact us in other ways too? Oh yeah. I caught it creeping into my life again as I discovered I was taking a newer route home as on a different route I had often encountered glass shards all over the bike lane. Does this mean that the other route will still have glass shards? No. In reality I cannot say where glass shards are on the bike route until I take it. My brain was however subconsciously keeping me from taking the one route due to bad experiences.

The recency effect in trading

The bias also affects investing. Ever buy high and sell low? Most people have. Terrance Odean reported, after studying more than 3 million stock trades by more than 75,000 US households that “[t]he average person, buys more aggressively in response to recent price rises, but not just to yesterday’s big boom. What makes people buy is a combination of very recent rises and a longer-term ‘trend’ of rising prices that they might perceive.” (Jason Zweig, 2007, 73: Your Money and Your Brain)

This means, that the market’s performance over the last few weeks influences us more than the performance of the past few months and what we would otherwise have previously concluded for the future. Simply put: recency effect. Now that you know why you bought high and sold low, try not to do so again.

This happens to us in sports, too. During the summer I had estimated that my favorite football team would most likely only manage to win about half of their games (8 of 16). Yet after they won all of their games in the preseason, I was convinced it was going to be a very, very wonderful season. My win estimate was on the rise! Maybe they would only manage to lose to 3 games?!

The recency effect had taken place again. But it is even worse, as they have lost more than won, I found myself complaining about everything related to the team – the same is true for all fans it seems. Isn’t this a bit odd considering their current performance is still in line with my mid-summer expectations? Dang recency effect. For many this probably also impacts their fantasy football team results too.

But beware! Marketers know about this effect, too! They use it to influence your purchase decisions all the time. There are many other areas where the recency bias impacts us in our lives. The trick is to know when and consider if we can do anything about it.

If nothing else, the next time you are late, just say it was recency bias, it may just be the excuse the boss/ professor has not heard before, and if nothing else it is honest. Should it not work as an excuse, then be sure to at least bring a chocolate cake next time. 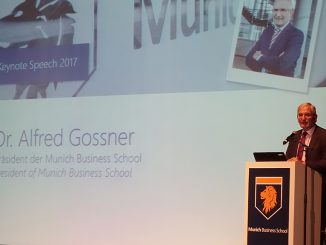 Science in Business and Management 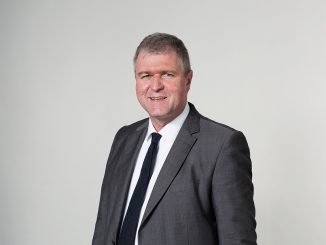 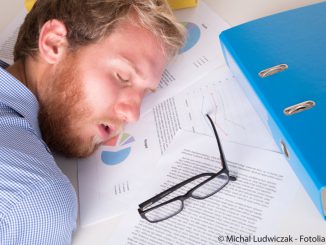