Now that the “Jamaica” coalition talks between the German political parties of the Christian Democrats (CDU/CSU), Liberal Democrats (FDP), and Greens have failed, German chancellor Angela Merkel has turned her attention to the Social Democratic Party in order to form a Grand Coalition again.

In an interview published by German news magazine Focus, MBS Professor Dr. Jack Nasher explains how Merkel will have to negotiate to succeed, why he considers her a good negotiator – and why the chances that everything will work out just fine are still just 50/50.

Give it a read (German only): http://www.focus.de/politik/deutschland/vor-den-groko-verhandlungen-wie-merkel-die-vorlaute-spd-einfangen-muss_id_7910329.html 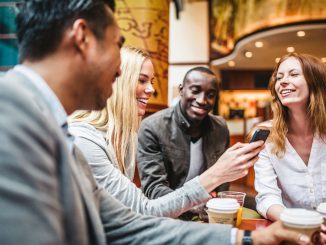 (No) Chances for International Students? 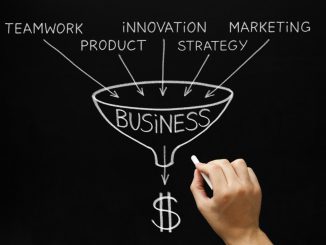 Germany – Wasteland of Innovation? – No More! 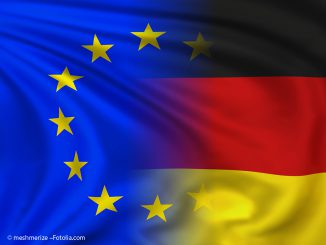 The Consequences of a German Leadership Role Within the EU