„A man is more likely to believe something if he would like it to be true.“ — Francis Bacon

Quantitative and qualitative research is based on different research paradigms that reflect the researcher’s scientific worldview. Due to this, methodology, methods and results naturally differ accordingly (Goertz & Mahoney, 2012). In order to appreciate the quality of academic research, it makes sense to apply different criteria for (1) quantitative and (2) qualitative methods.

Bryman and Bell (2005, p. 154) define quantitative research as „entailing the collection of numerical data and exhibiting the view of relationship between theory and research as deductive, a predilection for natural science approach, and as having an objectivist conception of social reality“. Data is usually generated by means of surveys and experiments and analyzed through statistical tests such as ANOVA (e.g. Black, 1999) and Cohen’s Kappa (Cohen, 1980).

Therefore, its quality can be assessed by its (a) internal and (b) external validity, (c) reliability and (d) objectivity (Lincoln & Guba, 1985), which are described below:

Therefore, on the one hand, internal validity refers to how well the study is run, e.g. research design, operational definitions, how variables are measured, and what is (not) measured (Huitt, Hummel & Kaeck, 1999). On the other hand, internal validity determines how confidently it can be concluded that the change in the dependent variable was produced solely by the independent variable as opposed to extraneous ones (ibid.).

External validity describes the ability to generalize a study, which is particularly threatened if people, places, or times are poorly chosen (Trochim, 2006).

As measuring an entire population is impossible, a sample, or a subset of the population is studied. The sample chosen needs to represent the whole population in order to allow inferences to be drawn (Landreneau, 2009).

A good sampling model firstly identifies the population that it should generalize, subsequently drawing a sample from that population, conducting research and finally generalizing the results back to the original population (Trochim, 2006). External validity will improve the more a study is replicated (ibid.).

The sufficient sample size depends on the minimum number of participants required to identify a statistically significant difference and increases the smaller the anticipated effect is (Burmeister & Aitken, 2012).

As quantitative methods are often used in natural science, the very fine tools and criteria developed for that realm may be adapted and used for business research.

In research, reliability means “repeatability” or “consistency”; it is achieved if a measure will always provide the same result (Trochim, 2006). Reliability issues often come up when researchers adopt a subjective approach to research (Wilson, 2010), which on the other hand is consciously allowed in qualitative research.

Objectivity demands that „researchers should remain distanced from what they study so findings depend on the nature of what was studied rather than on the personality, beliefs, and values of the researcher“ (Payne & Payne, 2004).

The four criteria overlap at some points, for example validity and reliability: if a study’s results can be generalized, its repetition should offer the same results.

Credibility depends on the richness of the data and analysis and can be enhanced by triangulation (Patton, 2002), rather than relying on sample size aiming at representing a population.

There are four types of triangulation as introduced by Denzin (1970), which can also be used in conjunction with each other:

Transferability corresponds to external validity, i.e. generalizing a study’s results. Transferability can be achieved by thorough description of the research context and underlying assumptions (Trochim, 2006). With providing that information, the research results may be transferred from the original research situation to a similar situation.

Dependability aims to replace reliability, which requires that when replicating experiments, the same results should be achieved. As this would not be expected to happen in a qualitative setting, alternative criteria are general understandability, flow of arguments, and logic. Both the process and the product of the research need to be consistent (Lincoln & Guba, 1985).

Instead of general objectivity in quantitative research, the researcher’s neutrality of research interpretations is required. This can be achieved by means of a confirmability audit that includes an audit trail of raw data, analysis notes, reconstruction, and synthesis products, process notes, personal notes, as well as preliminary developmental information (Lincoln & Guba, 1985).

The approach to sampling differs significantly in quantitative and qualitative research. Qualitative samples are usually small and should be selected purposefully in order to select information-rich cases for in-depth study (Patton, 2002). There may be as few as five (Creswell, 1998, p. 64) or six participants (Morse, 1994, p. 225).

With qualitative and quantitative research serving different objectives and being designed in a different way, quality assessment criteria must be adapted and adhered to accordingly. 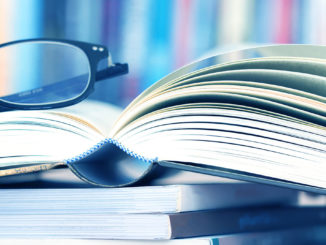 Research and Publications of the MBS Faculty 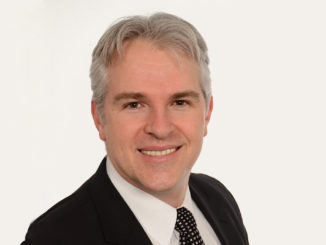 Professor in the Spotlight: 3 Questions for Prof. Dr. Michael Rüdiger 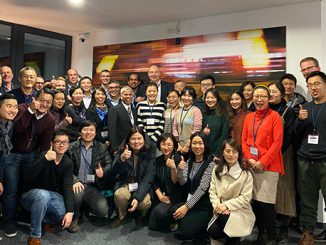