In the midst of the Corona crisis, the European Central Bank recently announced that it would further expand its expansive monetary policy course, raising fears among many investors and analysts that the euro will suffer a sharp inflationary trend in the coming years. However, this is not the only reason why more and more investors are looking for possibilities to invest their money to preserve its value as much as possible while still earning a profit. Many people believe that crypto-currencies, especially their most prominent representative, the bitcoin, are a safe haven – even though the bitcoin price, as can be seen again and again, is subject to considerable fluctuations and could therefore be anything but “safe”. Moreover, predictions about future performance vary widely – some analysts see the price of a bitcoin in the near future in the six-digit range, while others expect it to crash.

But what does the performance of bitcoins depend on, as they are ultimately an intangible and purely virtual construct?

MBS Professor Dr. Florian Bartholomae and FHAM Professor Pierre Rafih have explored this question and published an article on it in CESifo Forum, a quarterly journal that publishes current economic topics of global interest and is edited by the renowned ifo Institute. Based on the majority consensus that bitcoin is not an alternative currency, but rather an asset like gold, the two professors examine the correlation of the bitcoin price with various sentiment and financial indicators. Specifically, they find empirical evidence of how the price is driven by media hype on the one hand, global consumer confidence and the development of “hard” real assets such as gold or bond prices on the other hand. This allows a better understanding of the nature of bitcoin as an asset class and provides guidance as to how crypto-currencies might evolve in the future.

The full article by Florian Bartholomae and Pierre Rafih with the title What Drives Bitcoins? A Comparative Study of Bitcoin Prices and Financial Asset Classes“ can be read here. 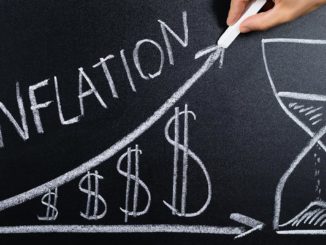 Inflation – a Cause for Concern? 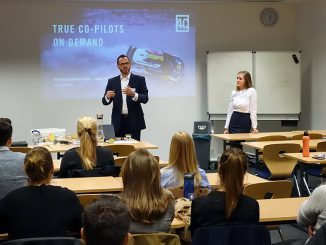 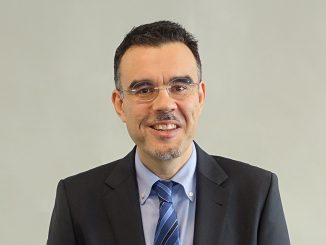