The graduates of Munich Business School are highly valued young professionals on the job market. This is confirmed by the WirtschaftsWoche University Ranking 2021, in which MBS ranks third in the category of German universities of applied sciences in the field of business administration, thus defending its distinction as Germany’s best private business school from the previous year.

In many people’s minds, studying at a university of applied sciences is still considered second-class study – easier entry requirements, no in-depth study of the subject matter and an easily earned degree are often the stigmas. However, the WirtschaftsWoche University Ranking 2021, in which the employer branding consultancy Universum annually asks HR professionals about their preferences, reveals that the type of university is not the decisive factor for selecting young talent. Practical relevance and personality are clearly more important. And this is where Munich Business School excels: In this year’s ranking, the university distinguishes itself as Germany’s most sought-after private business school for the second year in a row. Among all German universities of applied sciences in the field of business administration, MBS takes a strong third place – ahead of the local competitor Hochschule München and right behind the two first-place competitors HTW Berlin and Hochschule Reutlingen. With this result, the university confirms and extends its series of successes of the past years: compared to the previous year, MBS improves by one rank and is now the only private university to be ranked among the top ten in this category for the twelfth time in a row.

Stefan Baldi, Dean of Munich Business School, is pleased with the university’s good performance in the WirtschaftsWoche University Ranking 2021: “We as the university management are very happy about the excellent ranking in this year’s WiWo University Ranking – it is a confirmation of our practice-oriented teaching, international orientation, network and the personal development of our students. In particular, I am proud to see that the gap to the top has narrowed from 11.5 to only 3.1 percentage points over the past five years. Our thanks go to all MBS students, lecturers, staff and alumni for their tireless commitment and I am excited to see where the journey will take us in the future!”

Around 500 HR managers from companies with ten to thousands of employees took part in this year’s WirtschaftsWoche University Ranking. They indicated which universities they prefer to recruit their employees from and what they look for in the process. Since information and results provided by the universities themselves are not included in the evaluation, the ranking is considered to be particularly independent. 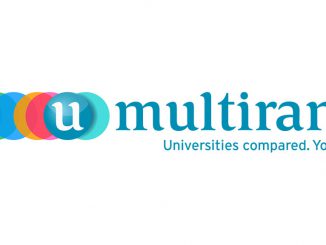 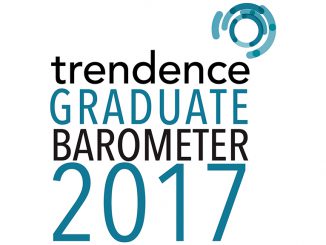 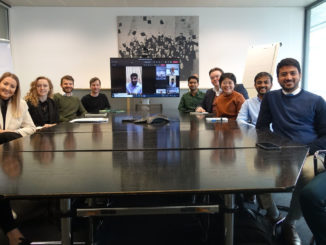