On Wednesday, November 12, 2020, the Alumni Relations & Career Center of Munich Business School invited none other than the Managing Director of Allianz Direct to an online lecture and networking event with the MBS students.

Bart Schlatmann started with a short introduction of himself and explained how he came to Allianz Direct. Born in the Netherlands, Schlatmann studied economic sciences at the Erasmus University in Rotterdam, with a focus on Finance and Accounting. After working in various positions in banking and insurance, for example at Nationale-Nederlanden or ING Group, Bart Schlatmann took over the role of CEO at Allianz Direct, based in Munich, in September 2018. There, he is responsible for the European direct business in Germany, the Netherlands, Italy and Spain. The CEO presented the unique business model of Allianz Direct with its in-house IT platform ABS, which can also be used by other insurance and IT companies, and emphasized the importance of transforming one’s own business models in today’s fast-moving world. In addition, Bart Schlatmann, who has already worked on Wall Street and does not like meetings very much, told the students that it is impossible to plan a career. In addition to skills and hard work, a career also involves luck, so that at the beginning you can’t know where you’ll end up, and often it’s the unimpressive moments and encounters that decide the further path.

After a question and answer session with the students, Bart Schlatmann handed over to MBS alumnus Nasir Mehrzad Balach, who works at Allianz SE as Recruiter and University Relations Specialist. He introduced the Allianz corporate culture, gave examples of company benefits, explained the hiring process and spoke about the requirements you should bring along to start an internship or a job with the insurance company. Furthermore, the former MBS student gave an insight into the planned Allianz Graduate Program.

Many thanks to Bart Schlatmann and Nasir Mehrzad Balach for the interesting insights into the world of Allianz! 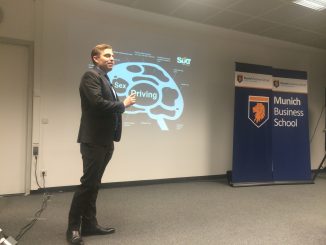 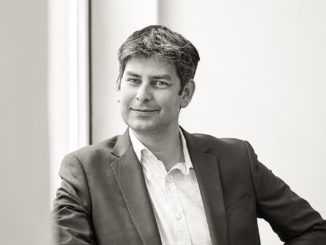 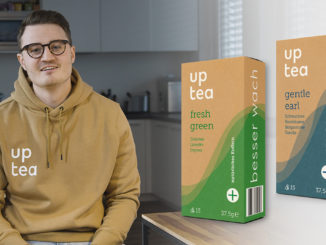 From Project Manager and MBA to Start-Up Founder: MBS Alumnus Maximilian Pütz and His Company Uptea