Policy makers opine endlessly about needing more financing for entrepreneurs. However, the reality is that there will never be enough capital to satisfy all the world’s entrepreneurial hopes.

Therefore financiers ration money. Lenders reject weak deals, or they lend to startups mainly when loans are well collateralized or guaranteed by strong parties, such as the government. And very few VC-funded ventures, and VCs, succeed. So VCs are very careful and mainly invest after Aha!

Entrepreneurship 1.0 is about finding more dollars for growth. Entrepreneurship 1.0 is focused on “financial shortages” and the need to address this supposed “shortage” with new types of financing strategies and financial institutions to help entrepreneurs get capital. Yet many fail, and the deserving are rejected. When you read about how Steve Jobs was turned down by more than 12 VCs and the Google founders were rejected by a similar number, you have to wonder why high-potential entrepreneurs such as Jobs and Google’s co-founders were failed with so many VCs:

• Did the VCs not invest due to a shortage of money? No, because they did invest elsewhere

• Did they not invest because many entrepreneurs do not know how to get money? Knowing how to raise money can, and does, help some entrepreneurs. But most will not get VC, no matter how well they are trained because their ventures are not seen as offering high returns.

• Did they not invest because they cannot read the future perfectly and can distinguish potential winners only after Aha? Absolutely.

The reality is that many deserving entrepreneurs will not get capital. Luckily for Jobs and Page/ Brin (Google), they were in Silicon Valley where VCs lurk behind every bush waiting to pounce on the next promising venture, and financial angels practically beg total strangers to finance their next idea.

Entrepreneurship 2.0 will be about achieving more growth per dollar – because there will never be enough capital to satisfy all the world’s entrepreneurial hopes, especially in the world outside Silicon Valley.

And before you say it cannot be done, guess what? It has been done. But in the cacophony of all the brilliance emanating from Silicon Valley’s VCs, the point that many billion-dollar entrepreneurs have built giants without venture capital has been relegated to the dustbin of entrepreneurship. Entrepreneurs like Sam Walton and Michael Dell grew without VC. Currently, ventures such as Zara and Under Armor have been built without VC. And Mark Zuckerberg grew without VC until Aha – when he had VCs lined up practically begging to give him money.

• VC has succeeded mainly in Silicon Valley mainly when high-potential industries are emerging. At other times and other places, its track record is mediocre.

• Most entrepreneurs will not get VC from this select group because VCs are very, very selective. VCs fund only about 0.1% of ventures, and about 98% of VC funding is provided after Aha.

Entrepreneurs can benefit from Entrepreneurship 2.0 to control the venture and wealth they create.

Corporate innovation has had five waves. Each has its advantages and disadvantages. The strategies of Entrepreneurship 2.0, which can be the sixth wave, can also be used by corporate executives to develop high-potential products with reduced risk. 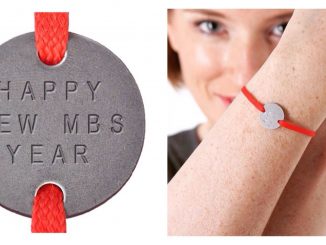 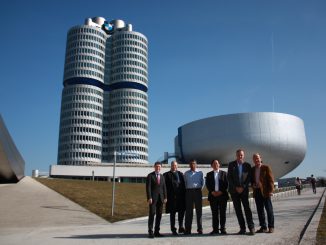 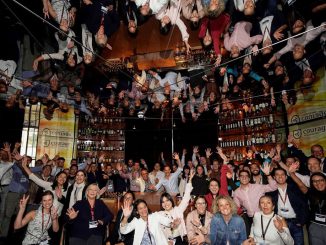