This week, the Consul General of India in Munich, Mr Sugandh Rajaram, graced Munich Business School with his visit.

Mr Rajaram provided the MBS Bachelor, Master and MBA students with extensive information on the economic environment and business conditions in his home country, India. Subsequently, he patiently answered the students’ questions.

Mr Sugandh Rajaram has assumed charge as the new Consul General of India in Munich in November, 2016. He began his diplomatic career at the Indian Mission in Moscow. After returning to the Ministry of External Affairs in New Delhi, he looked after the Sri Lanka desk. Later, he served in the Embassy of India in Jakarta and the Consulate General of India in New York. Prior to his current assignment he had served at the Ministry of External Affairs, New Delhi, as Director in the Divisions of Establishment, Pakistan and External Publicity & Public Diplomacy. 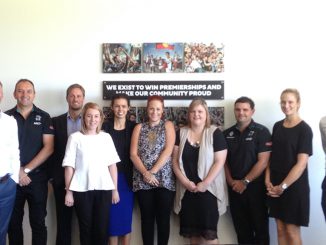 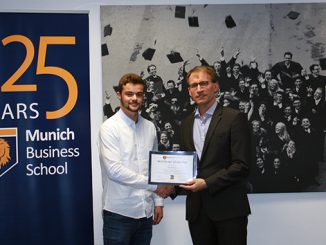 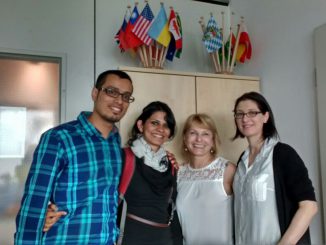 A Visit from India