»A brand is no longer what we tell the consumer it is – it is what consumers tell each other it is.« – Scott Cook, co-founder, Intuit.

In recent years, influencer marketing has increasingly become the focus of public attention. While it was initially a means to gain insights into the everyday life of an influencer online, it is now almost impossible to escape their advertising contributions. While in the beginning one could be sure that products were recommended on the basis of personal conviction and own experience, meanwhile one can no longer rely on this beyond doubt. A closer look at the topics taken up by influencers in advertising posts quickly makes it clear that a large number of similar products or brands are advertised. However, how credible is this kind of advertising if the influencers are being paid for the recommended products? The credibility of influencers is currently much discussed: If you deal with the issue of credibilty, you come across contradictory statements. While on the one hand the credibility of influencers is emphasized, on the other hand, there is even talk of a credibility problem of influencers. And if the influence of influencers in today’s society is already so great, can the range not be used more sensibly? Should influencers also address socially relevant issues in the future?

As part of a Master’s thesis at Munich Business School, the subject of influencer marketing was intensively examined by conducting an online survey and interviews with experts. In particular, the aim was to clarify which factors significantly influence the credibility of an influencer and how the credibility of influencers can be guaranteed in the long term. In addition, the interests of consumers and influencers were examined. In the course of this, the potential for dealing with socially relevant topics by influencers was also assessed.

Over a third of all respondents have already made a purchase at least once on the basis of a recommendation from an influencer. A quarter of respondents have at least thought about buying a product based on a recommendation from an influencer. In addition, the portion of those predominates, which do not regard advertisement as disturbing and which are in principle open to it. This finding proves that the advertising intention of influencer marketing is not necessarily problematic. However, the fact that advertising contributions are not perceived as disruptive does not mean that they are classified as credible. Because the majority of all respondents regard product recommendations less credible, if these are paid for. The effects which result from a smaller reliability of the Influencer of marketing on the purchase behavior of consumers, was not subject of the Master thesis and is subject to further investigation. 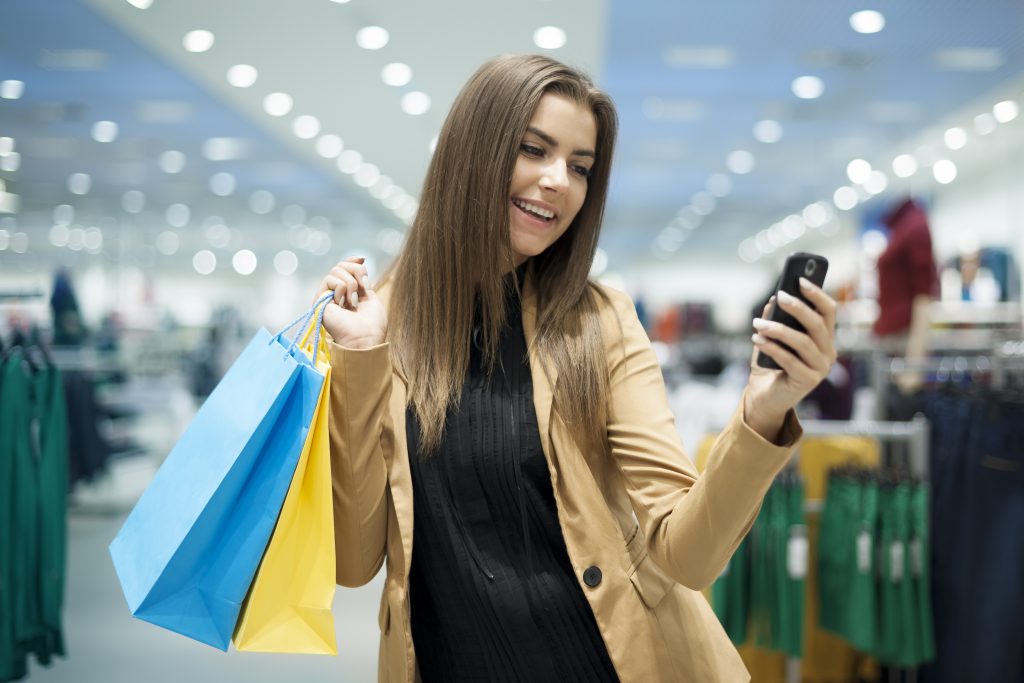 Among the essential influencing factors for the credibility of an influencer are authenticity, brand suitability, identification of paid premiums, trustworthiness as well as competence and expert knowledge. For the first time, likeability of influencers is also mentioned as an influencing factor. This finding suggests that people who appear sympathetic are less likely to be perceived as untrustworthy. It is also noticeable that both the number of parallel cooperations of an influencer and the number of other influencers advertising the same product have only a very small influence on the credibility of an influencer.
The fact that experts have sometimes referred to the problem of the lack of credibility of influencers in interviews makes it clear that their long-term safeguarding is important for the continued existence of the marketing instrument. For this reason, cooperation requests between companies and influencers should be consistently rejected if the brand or product does not fit. Factors such as brand fit, identification with the product or brand and the personal interest of the influencer increase the (long-term) credibility as well as the private use of the products. Followers should be checked regularly and fake products should be consistently sorted out. The selection of cooperation partners must be considered and always based on their own credibility. Cooperation should never be entered into for purely financial reasons. As a central criterion of influencer marketing, the greatest possible freedom should also be preserved in regards to the design of advertising contributions and excessive regulation of these by the cooperation partner should be avoided. Only in this way can the special nature of influencer marketing – namely to use the character of an influencer for the distribution of a product or a brand – be retained and a message be conveyed credibly by influencers.

Whether the obligation to label (advertising) contributions has an influence on the credibility of an influencer or not, cannot be clarified beyond doubt due to the different views of the experts. Nevertheless, a clear legal position is necessary – also in regards to the long-term safeguarding of credibility – in order to counteract the existing uncertainty and ensure a uniform approach for all.

The areas of interest of consumers and influencers are predominantly congruent and range from fashion, travel, sport & fitness to beauty and lifestyle-related topics. While consumers also refer to the areas of health & nutrition and food & drink, experts are also interested in family-related content and social topics. The study has also shown that both experts and consumers are interested in a stronger consideration of socially relevant topics, although influencers consider this to be difficult to implement. The personal interest of the influencer is decisive for dealing with these same topics: if the experts consider a topic to be important, a discussion within the framework of their social media activities can be considered. Against this background, a stronger integration of socially relevant topics in the future would be an obvious option. 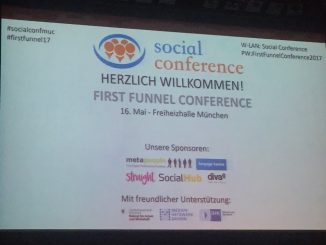 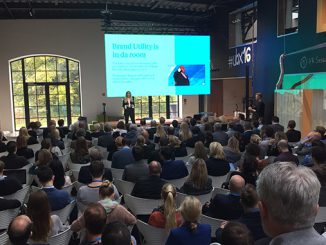 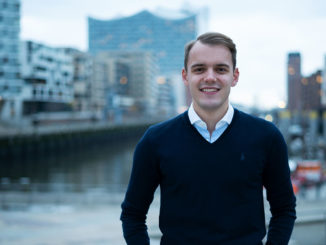 Your Next Idea Could Be Your Best: Master’s Student Felix Schmitt on His Agency, FESCH, and Starting a Business Alongside Your Studies