When Chinese consumers buy Coke and a bag of crisps for an evening in front of the TV, they buy happiness: In China, Coca Cola is referred to as “可口可乐” (kekou kele), which – literally translated –means “tastes good and makes you happy”. The well-known and popular American Frito Lay’s crisps are offered in the shelves as “乐事” (le shi), the “happy things”. By cleverly using the Chinese syllable, even the simplest products receive a “happy” connotation in China. But the new and shiny consumers’ world in China comes at a particular price.

Since 2007, the Chinese state TV station CCTV has been conducting annual surveys on the subject of “happiness”, meaning the joy of life in China. The results are published and publicly discussed in the Internet and on TV channels. The surveys regularly confirm that, in addition to housing situation and health, salary is the main factor influencing life satisfaction in China – for better or for worse. As a matter of fact, salaries in China are doubling roughly every five years. But the general level of happiness does not come along proportionally. The habituation effects known from happiness research also take their toll in China: After buying the new cellphone, the buyer is happy for a while, but after a few weeks, the effect wears off. Chinese consumers, too, find themselves quickly trapped in this hedonistic treadmill.

Among other factors, competitive pressure, the high real estate prices in the cities, high expectations to the single child and, of course, the sometimes horrendous environment pollution have led to a decrease of the potential happiness level. According to information from Nankai University, contemporary China also is home to large numbers of angry citizens who yearly participate in more than 90,000 mass protests against environmental pollution. And whoever can afford it, leaves China altogether. A Chinese study quantified the number of emigrants having left China for good in 2013 to nine million people.

Spending and buying alone does not bring happiness. This goes for China, too. Neither does economic growth alone. At present, the price of happiness is still high. It therefore comes as no surprise that the CCTV index for happiness has been dwindling continuously ever since 2007 and has shyly started to change direction only last year. Awareness for the issue, however, has been growing in China, and TV reports on happiness are probably watched by millions of interested Chinese consumers – with “kekou kele” and “le shi”. 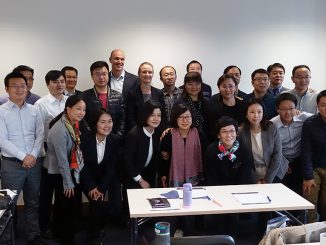 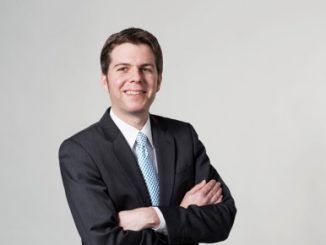 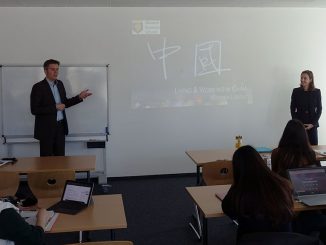