There are several questions that I regularly receive mainly from those who are flabbergasted about the shutdown of the US government. While we can all follow the news on the development and track how many days it has continued on for, there are some very good negotiation lessons to be learned – lessons that are very difficult to accurately portray in a classroom setting. If for no other reason, we should all be interested in how the shutdown problem develops for learning and reflecting on how we as business leaders would deal with intense and draining negotiations.

US President Trump has made it clear that he will not end the shutdown until funding is approved for 5.7 billion USD for a wall on the Mexican border (original pre-election plans calling for Mexico didn’t seem to work out). The opposition now controlling the House of Representatives refuses to fund a wall. Hence, a shutdown. (To thicken the plot, under Obama there was a bill approved for installing a 700 mile fence on the Mexican border, and Nancy Pelosi, member of the Democratic Party and the Speaker of the House of Representatives since January 2019, supported the bill. This political issue is however outside the scope of this blog.) 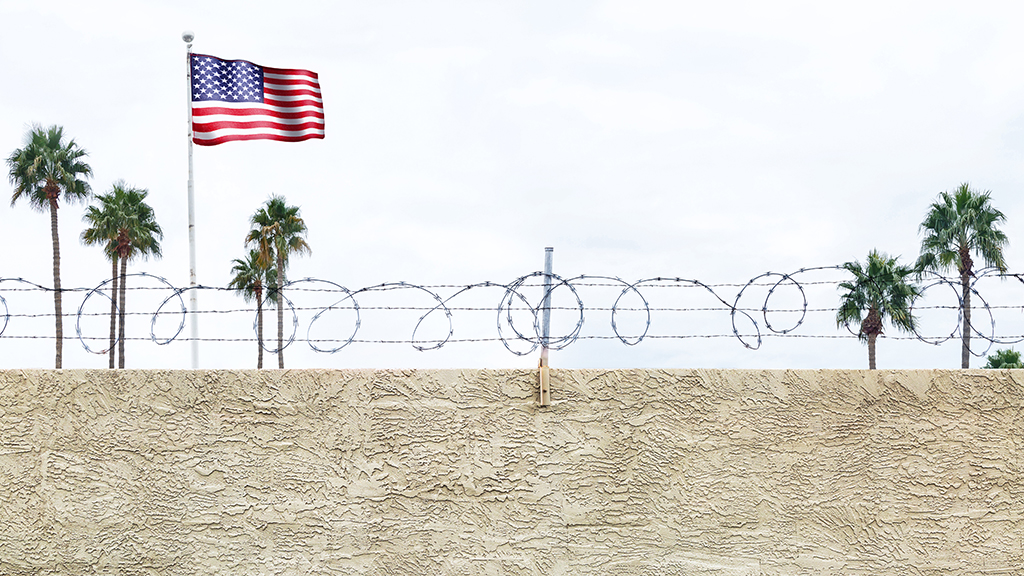 In past negotiations, US President Trump has made it clear he likes to keep people guessing and in doing so take routes that increase tension by threatening outrageous solutions, and take others involved in the negotiation outside their comfort zone. These are elements that continuously return, they have been on display in the NAFTA negotiations, dealings with China, North Korea, Iran, and the list goes on. Often he does retreat to a solution that is more agreeable for all, but not always. This keeps people guessing as to what his next move will be. He recently posted a quote from his “Art of the Deal” book (1987, p 63) on Twitter that the “[r]eal excitement is playing the game”.

His “Art of the Deal” book from 1987 (p 45-64) provides a little insight into his negotiation style. The first of his tips for negotiating is to aim high and think big (p 46), and make a statement. It appears he is following this path with the requested level of funding. Maybe this is something he learned from his meeting with former President Carter, who he thought poorly qualified for the job of US President, but he states that Carter had “the nerve, the guts, the balls, to ask for something extraordinary” (Trump, 1987, p 60).

The second negotiation style that is very noticeable is what he calls “Use Your Leverage” (Trump, 1987, p 53). He advises that it is crucial to not seem desperate. As President of the USA, he clearly has position power and leverage. In addition to repeatedly stating that he will not move an inch on the shutdown, having the University championship football team over for fast food (due to the shutdown there is less staff at the White House to prepare meals), stating that he paid for it and that it is the food they really want anyway is not showing signs of someone who is desperate for an end to the shutdown, but someone having fun with the shutdown. White House economic advisor, Kevin Hassett, stated that the federal employees were better off as they are on an extended vacation, without needing to take vacation days and when they return they will receive back pay.

A third style that is noticeable is “Fight Back”. His claim is that he is (Trump, 1987, p 58) “very easy to get along with. I’m very good to people to who are good to me”. He continues this topic by stating (p 59) “[t]here are people – I categorise them as life’s losers – who get their sense of accomplishment and achievement from trying to stop others.” President Trump has stated in the news that the Democrats are only not funding his border wall because of him. As funding has been approved in the past, this would certainly heighten his “Fight Back” negotiation style as the opposition, from his view, is only trying to stop him. Video clips of his statement are available here.

The questions we need to consider prior to entering a negotiation with such a person is (1) how can we prevent massive escalation, (2) how do we stand up to such tactics, (3) how can we get out and still save face? Until either one or both sides recognize the consequences of their position, this could turn out to be a long standoff as neither side seems in a position to give ground.

As the shutdown continues, look for ploys that are used and consider how you would react, whether it be the distribution of candy bars (reported ploy applied by President Trump at first meeting with Nancy Pelosi about the wall), or someone using their position and authority to push you. 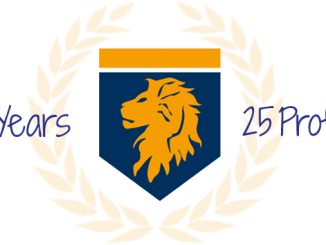 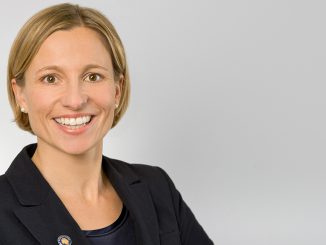